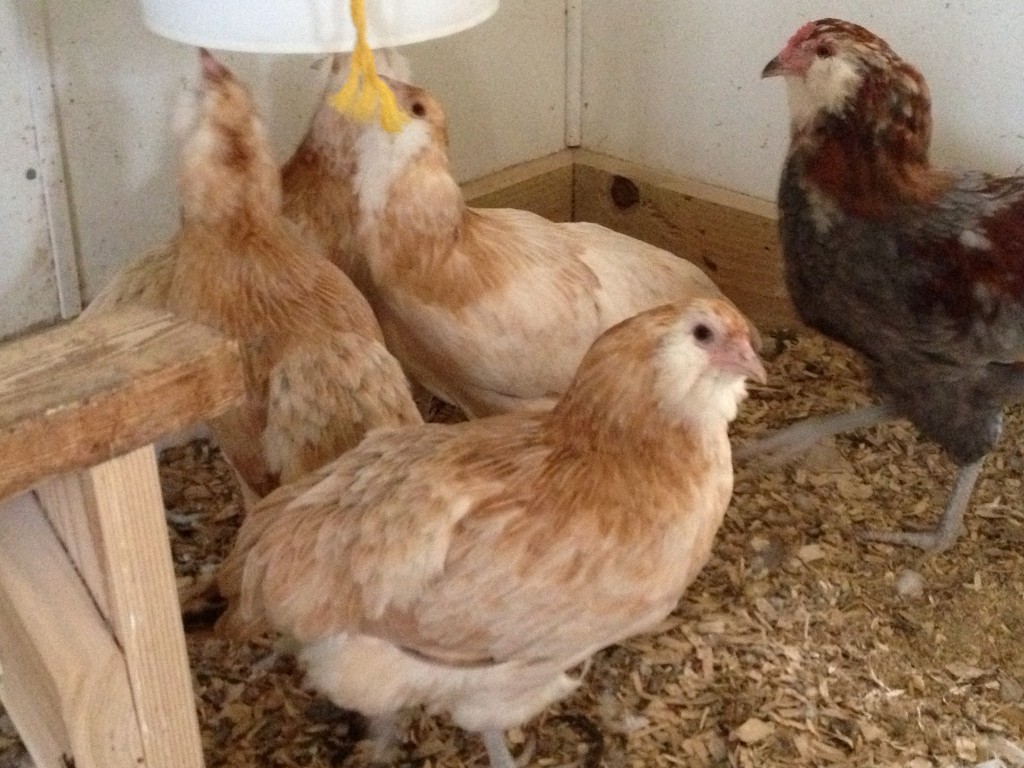 Ameraucanas are one of the newest breeds recognized by the American Poultry Association (APA).  As you may know, a breed is NOT a BREED until the APA or ABA say it’s a BREED.  For those who may not know the breed characteristics, “Ameraucanas” are first and foremost BLUE EGG layers. They MUST have “pea combs”, and be bearded and muffed and tailed, and CANNOT have any tufts. They also MUST have slate blue legs, and red ear lobes (females pale). There has been a definite relationship established between the “Pea Comb” gene and the “Blue Egg” gene. Both these genes have been shown to be carried on the same chromosome, and thus closely related.  A detailed history of the breed is available here on the Ameraucana Alliance website.

Ameraucanas come in only these varieties (colors):

Photos of each can be found on the Ameraucana Alliance website here.

Many of the large hatcheries sell what they call “Ameraucanas.”  These are not true Ameraucanas and are more commonly called Easter Eggers.  While they typically are very nice egg layers, they do not breed true, and may lay eggs of brown, olive, white, blue or green.  If you want true Ameraucanas, buy only from breeders listed on the Ameraucana Alliance Breeder directory.

My primary emphasis is raising the large fowl Wheaten/Blue Wheaten/Splash Wheaten (WBS) varieties.  Typically you wouldn’t cross varieties.  They would be considered easter eggers as they would not breed true and would carry unwanted genes through many future generations.  This is not true of the WBS  as interbreeding produces one of the three as follows:

The following article appeared in the Ameraucana Breeders Club 2013 Winter Newsletter.  The cock referenced, Wayne, is the primary male being used in my 2014 Spring hatches.

I had the great pleasure last November of meeting Wayne Meredith.  I was looking to bring greater size into my Wheaten/Blue Wheaten flock, and he graciously offered to let me select one of his cocks prior to the winter cull. I will admit I got some strange looks from friends and family when I told them I was going to make a 650 mile round trip drive to pick up a single bird, but believe me, I jumped at the opportunity.

Wayne was instrumental in developing the Ameraucana breed and is renowned for having introduced large fowl Wheaten/Blue Wheaten Ameraucanas to the poultry world.

Wayne has been breeding chickens since he was eight years old. Back in the seventies, he was actively raising what has come to be known as Easter Eggers.  Lucky for us, he concentrated his efforts on pea combs, muffs and beards.  He was crossing black to black, white to white, etc.  Towards the end of the decade, Mike Gilbert had perfected his bantam line of Wheatens, and sought out Wayne’s involvement.  Wayne put one of Mike’s large, bantam Wheaten cocks over a LF Wheaten-colored EE hen, and the rest was history.  Of course it took several generations to perfect the cross.  This large fowl variety was accepted by the APA in 1984.

I asked Wayne, “What is your best piece of advice for the novice breeder of this variety?”  “Hatch out as many each year as you possibly can,” he replied. Oh, and incidentally, the cock I took home is now named Wayne!

In October of 2014, I purchased a large fowl trio of Black Ameraucanas at the Ameruacana Breeders Club National Meet in Lucasville, Ohio.  I now have begun hatching this second variety. 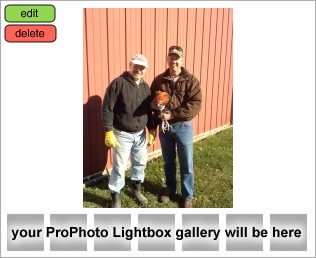